I joined in 1962. We were at Camp Matthew’s Rifle Range and I was assigned to be the Tent Commander. It’s cold in California in September and that night we were waiting for the order to put the tent flaps down and the 3 guys in our tent talked me into putting flaps down, saying the DI wouldn’t know it. BIG MISTAKE! We got called to the DIs tent, each one of us doing the obligatory rapping our knuckles on the door and hollering “Sir, private Grav requests permission to enter the Duty Hut”. Eventually we all were in his hut, lined up shoulder to shoulder in front of his rack. He wanted to know who’s idea it was to put our flaps down, so I told him that I would accept the blame, as I was the tent Commander. I received the traditional punch in the gut–but standing by his bunk, I fell back on it and my knees buckled causing me to roll out backwards, landing in the ice plant growing in the mud. He said “you better get your ass back in here Shit Maggot!” I thought he meant immediately, so without going through the door knocking routine, I immediately climbed over his bunk, dragging my muddy combat boot across his pillow. He seemed mildly disappointed, as his face turned red as he Screamed Loudly, “Get the Hell out of my hut you low life Shit Maggot!!!That was Platoon 255 and I ended up getting pneumonia, ending up in Balboa Navy Hospital. When I went back to Camp Matthew’s I joined up in Platoon 367, graduating as Regimental Honor Platoon and I fired highest in my Platoon on pre-qual day.Now I’m 78 years old and still full of Marine Corps Pride. 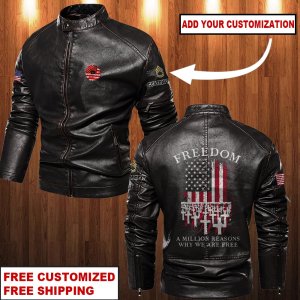 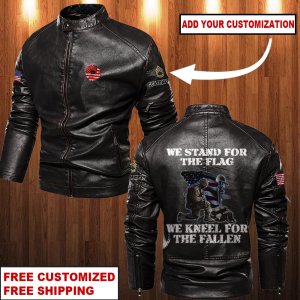 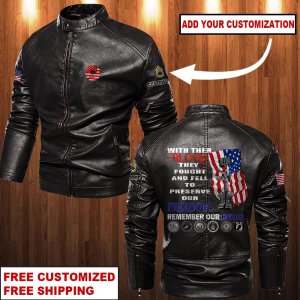 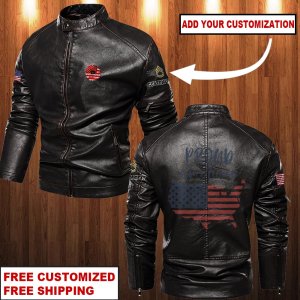 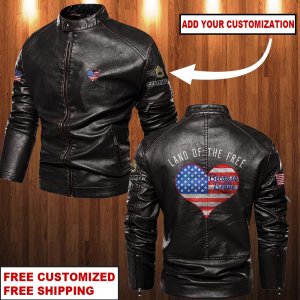