I enlisted in April 1965 while 17. I would go to PI after I graduated from high school as I would be 18, before the Marine Corps decided to draft recruits in August. I joined on the buddy plan. My buddy and I never saw each other after the train ride to New York City until months later.The eighty guys with me were from New York and New Jersey who flew with me to Charleston, SC. My buddy took the train with a mess of guys from the NY metro area to Beaufort, SC. Each of our times in receiving was short.The next day we got our gear and haircuts under the purview of drill instructors who greeted us the night before. Now the big change after our noon chow, 4 DI‘s came in. We 80 were their responsibility. They clearly informed us that we were to form 4 columns randomly with our new gear carried, not set on the ground. I was mid ranks and was looking forward to a summer takings orders.Well, a DI grabbed my shoulder and told me I was first squad leader. I went to the head of the line. Not a good omen. We marched across the grinder looking like a caterpillar. At the barracks, I was told to enter the squad bay at a brisk pace. I asked no questions and lumbered forward with the newly received gear.Wham, half way down and looking at the screen door I would tumble out if I had not been instructed by my DI to stop at the rack he wanted me to stop at. All others came in. And so training proceeded and continued until Mess week.Sunday morning and 3 squads went to 1st Bn Mess Hall. One squad went to 4th Bn. We went to 1st Bn Mess Hall. It was hard work but the squad who went to 4th Bn seemed to enjoy beating us to the squad bay every day.Our squad had half the mess hall. Another squad had the other half. The third was in the back of the kitchen out of sight.Lunch mess call on Tuesday, I’m first to serve the meat and others serve the remainder of potatoes, vegetables, gravy, ice cream, bread, etc. A bunch of new recruits show up as a platoon. We serve them one after the other.A new recruit presents his tray to me. I hit his tray with an empty spoon, no meat. He does not look at me and moves to the next station. That next future Marine sees this and hits his tray with an empty spoon. Everybody did not give him any chow.Now the DI explosion: A DI watches what recruits get at the end of the chow line. While we continued to serve others, the DI sees his one recruit got nothing. He runs up to me and berates me. No worry on my part, this is not my DI. We then served the recruit a normal serving, but I hope the recruit learned about situational awareness.The mess week finally ended Saturday night. 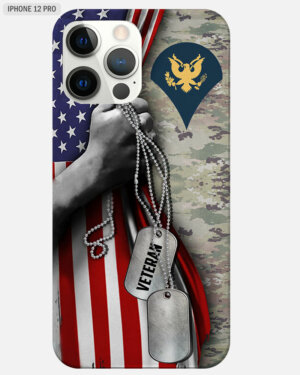 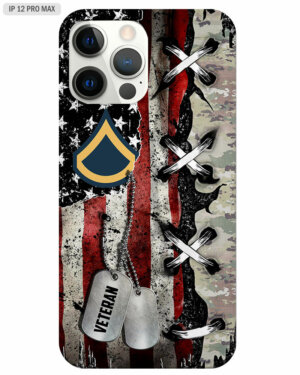 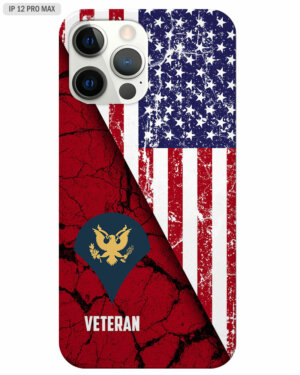 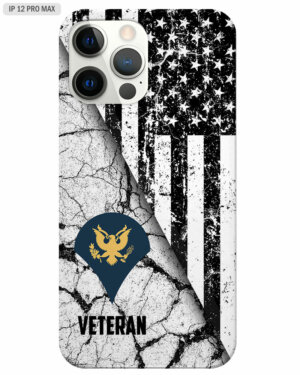 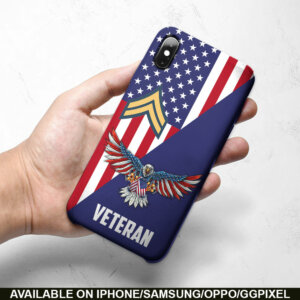 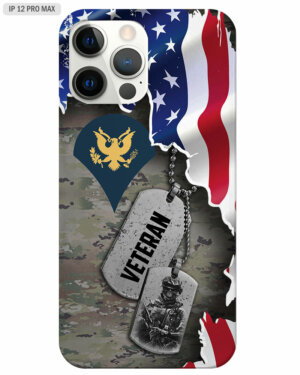 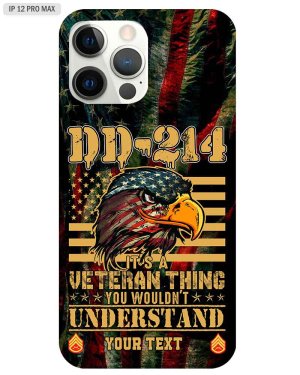 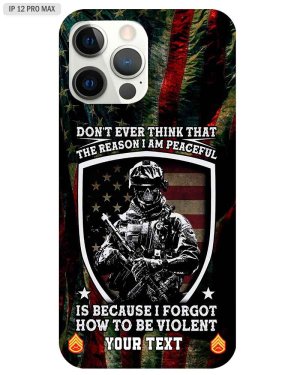 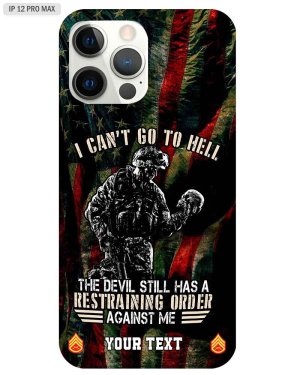 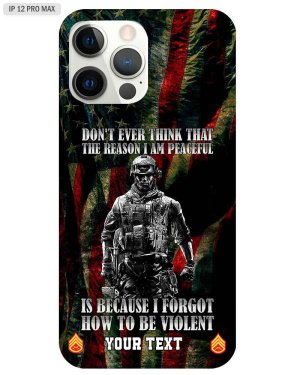 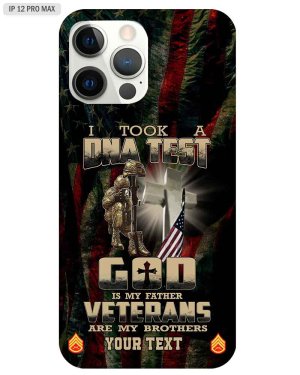 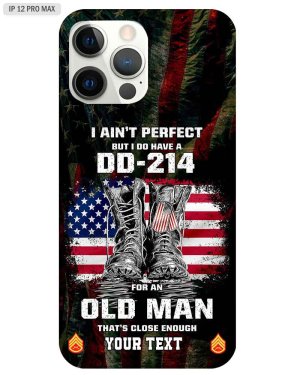 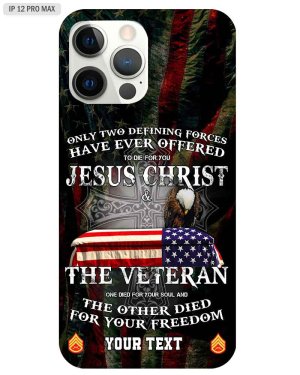 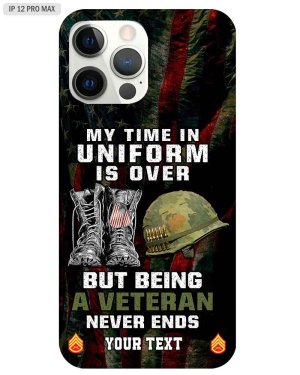 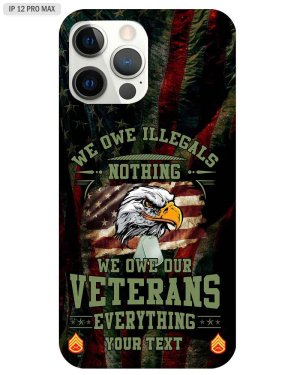 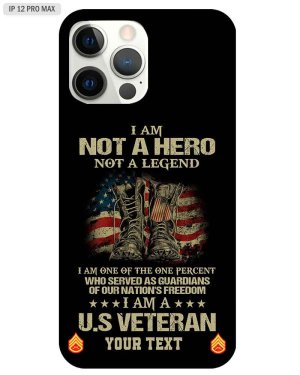 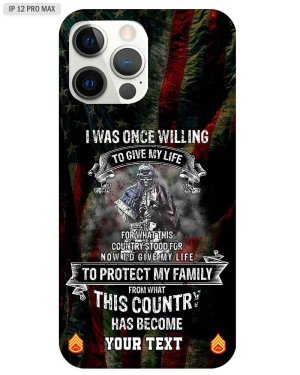 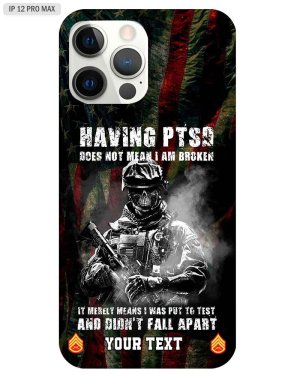 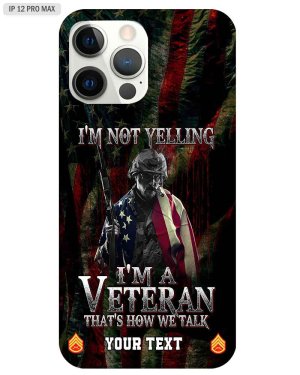 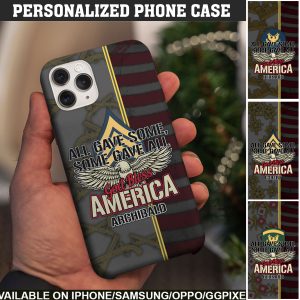