I was 17 years old, had lived on my own for over a year, and had just left a good job because of girl troubles. The girl and I worked together, and it was a roller coaster relationship.

One September morning I told my best friend Paul that I was going to join the Marine Corps. Something which I’d not talked about or thought through. Paul said “Let’s go. by God”. So we drove down to the recruiting office in Columbus Ohio.

We were both 17 and had to get our parents (his in Kentucky, mine in Illinois) to agree to it. My mom was a World War 2 Marine, and she said OK. Paul’s mom told me that I had to take care of Paul and keep him alive and out of trouble.

Not long after that a new girl moved into the neighborhood and chased me. I ran faster than she did (I was still ‘in love’ with the girl who’d caused me headaches). So she chased Paul. He married her a couple of weeks before we went active in January 1971.

My (ex) girl and I stayed in touch for my first year or so in the Corps, then I simply stopped writing to her – not very nice on my part. I just didn’t understand our relationship and couldn’t handle it any longer. She married a kid I’d gone to High School with ten years later. I never could figure out how they met – he lived a long way from her, and in a different world.

We worked hard and partied hard for 4 months until we went active. My Marine older brother (Tet Offensive and Khe Sahn) told me how stupid I was to enlist, then took me out drinking.

Both Paul and I were working at a very large cemetery when we enlisted, and our employer was supportive.

The recruiter promised us we’d go through training together but we never served a single day in the same platoon.

Neither of us went to Nam, but both of us served in Japan.

In 2001, I had a bad accident and became disabled. The Veterans Administration became my health insurance, just as the recruiter had promised. The VA has spent far more on me than I ever earned on active duty.

In 2002, Paul got cancer and the VA became his healthcare provider. They did everything he needed until he passed in 2005 at Duke Medical Center. 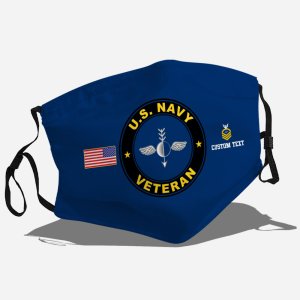 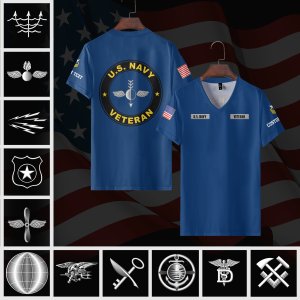 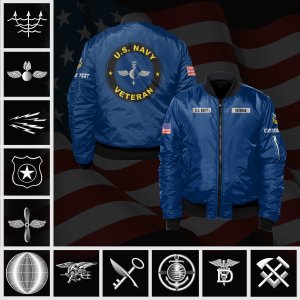 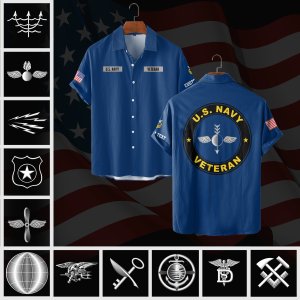 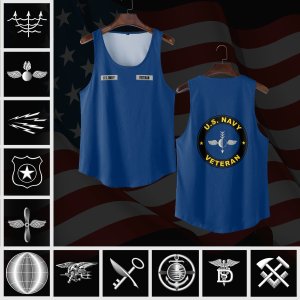 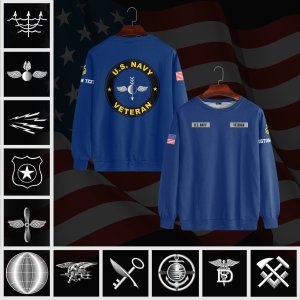 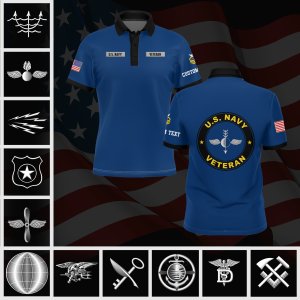 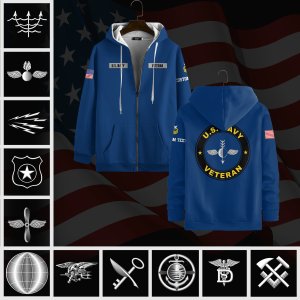