Out of HS almost a year (1960) Working as a stock boy at Lord & Taylors. Another stock boy had just gotten married at 25 1/2 yrs of age. Got drafted. Cut off age for the draft was 26. Me another stock boy were discussing this snafu on our break. Did not relish the idea of getting drafted. I ruled out joining the Army, Navy and Air Force right away. Every guy I knew who joined the Army was either deployed to the South or Germany. I would have loved going to Germany but definitely did not want to go South. Did not want to be at sea for weeks if not month with a bunch of swinging d–ks. Had no particular skills so the Air Force was not a fit for me. I had the impression that Marines traveled which I always wanted to do. We decided to go speak with the local recruiter. Took the little test and was on my way to PI 30 days later. When I woke up the morning I joined the Marine Corps that was the FARTHEST thing from my mind. 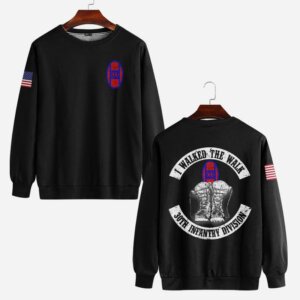 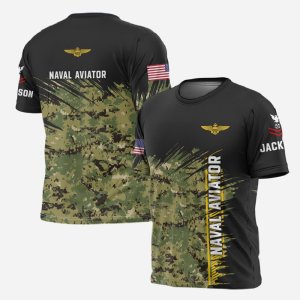 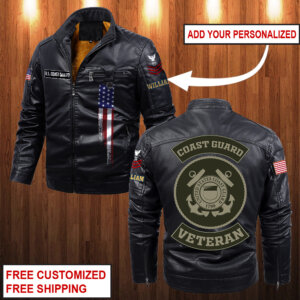 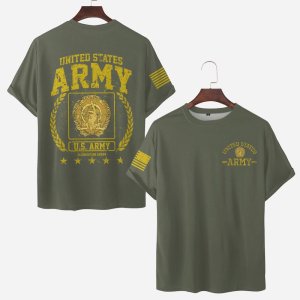 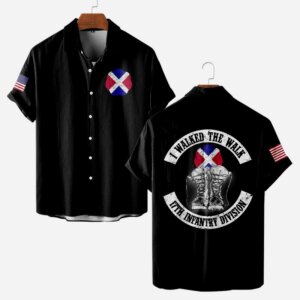 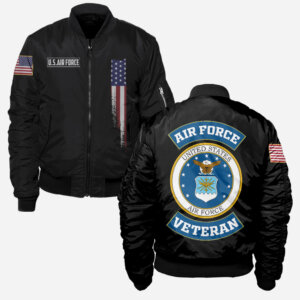