Gail Von Pinnon was raised with her brothers and sisters in the city of Janesville, Wisconsin, in the 1950s. Growing up against the backdrop of the Cold War, during a time of great social change and the constant threat of nuclear war, influenced many of her life decisions. Von Pinnon graduated from high school and enlisted in the Air Force in 1969, the same year that the Apollo 11 astronauts landed on the moon.

After completing basic training, Von Pinnon attended technical school and received additional training in information management. She was assigned to Korea, where her duties were to handle, process and store all the documents and publications on base. Von Pinnon served for four years and was honorably discharged in 1973.

After leaving the military, Von Pinnon was advised to pursue a career doing clerical or administrative work, as was typical for women of the era. However, she wanted something different and became manager of the document library for an engineering data service center. She later became a design drafter and performed freelance and contract work for employers such as the Hughes Aircraft Company, International Business Machines (IBM) and the National Aeronautics and Space Administration (NASA).

In 1982, Von Pinnon and her husband moved to Tucson, Arizona, where they briefly volunteered at the Tucson VA Medical Center and helped to complete the first official engineering survey of VA’s existing structures and facilities. Later, in 2007, their desire to serve their fellow Veterans led them to become long-term volunteers for the Southern Arizona VA Health Care System (SAVAHCS).

After Von Pinnon’s husband passed away, the support she received from her friends, as well as SAVAHCS staff and volunteers, helped her through her grief. She continues to volunteer with the desire to provide a sympathetic ear and make a positive impact on those she serves.

We honor her service. 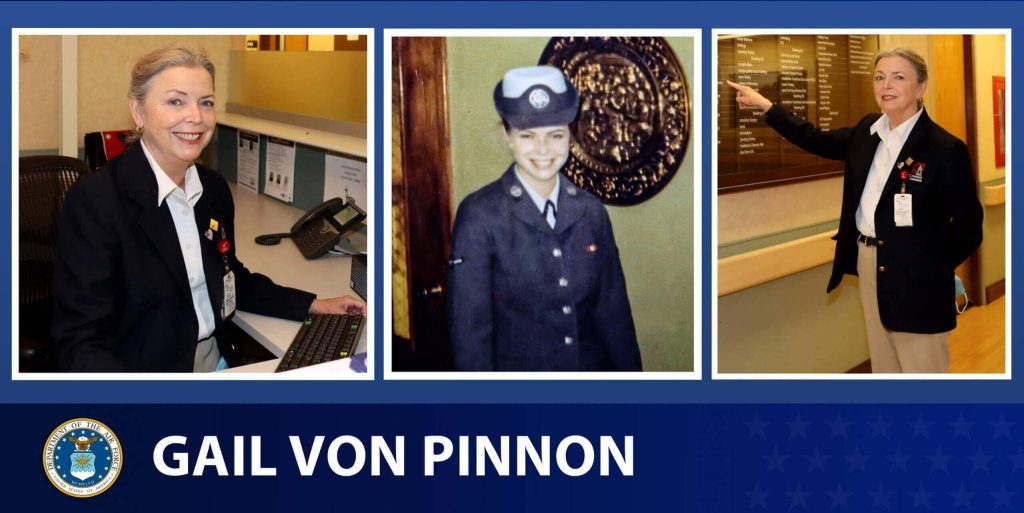 October 18, 2022 0
On June 1, 1954, the United States Congress declared that the 11 of November would be known as Veterans Day, a federal holiday for Americans... Continue reading